Every year St. Kitts-Nevis celebrates National Carnival but lest we forget, the foundation was laid before 1971. This was due mainly to the efforts of Basil Henderson, a Steel Band Association, a Carnival Committee, social organizations, concerned friends and dedicated individuals.

It was a 1957 proposal that established carnival in St. Kitts-Nevis. However, much of the ingredients were already in place. Steel band was introduced earlier and calypso had been around even longer. Carnival was a new phenomenon, a cultural shift that started in Trinidad and was replicated in Antigua. However, its introduction was not expected to be easy as steel band had faced many challenges before coming into its own and even though calypso survived, there was no formal recognition of that art form.

Up until then, Christmas activities were limited to caroling, worship, family time, private social gathering and street folklore better known as Christmas Sport.   The introduction of carnival was expected to provide a national platform, a showcase where different talents could be expressed and recognized officially and publicly. It was also an opportunity to add more flavor, spark creativity and encourage competition.

It was evident, the traditional Christmas celebrations and seasonal festivities were declining. Talented performers had aged, some had passed and many had emigrated to Aruba, Curacao, United States Virgin Islands and England. As far back as April 1946, shipping agent Ryan and Uddenberg advertised It is expected that a schooner will be calling directly for passengers to Aruba and Curacao between the 16 –20th”and in 1948 the Daily Bulletin headlined, More workers leave St. Kitts for Curacao.”  Steamships like the T.S.S “Lucania” advertised in local newspapers, enticing first class passengers with cabin and dormitory accommodation for a transatlantic trip to the United Kingdom.

In a 1957 article, the Union Messenger observed that … in recent years the sports-groups have shown marked deterioration, both in appearance and continuity – migration of so many of our people to the UK may be  the reason.” Basil Henderson, a community organizer had also assessed that Christmas was “losing its flavor,” the state of street folklore becoming worse each year. So at a meeting at Warner Park on 3rd September, 1957 he solicited help from the Basseterre community to form a Carnival committee in the hope that a Carnival would “encourage strangers and enhance trade.” 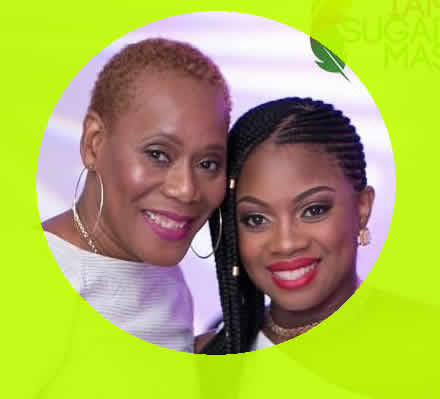 We are both dedicated to contributing to a much bigger Sugar Mas experience and one of our goals is to reach a larger audience regionally and internationally.